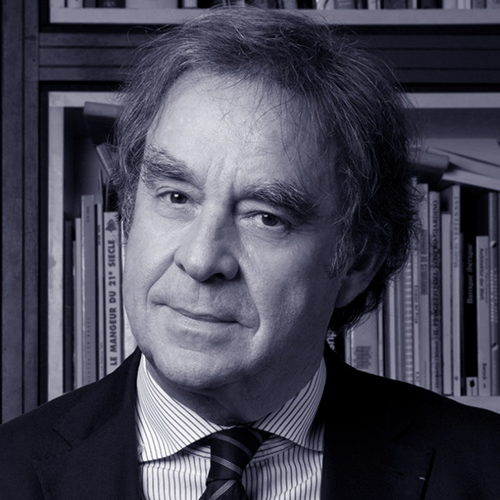 Jean-Michel Wilmotte studied interior design at the Camondo school of interior design in Paris. Just two years after graduating, he founded his own agency in Paris in 1975. His style influenced a number of personalities including François Mitterrand, who asked him to design part of his private apartments in the Elysée Palace in 1982. Soon after, the mayor of Nimes, Jean Bousquet, commissioned the redevelopment of the city hall and the Museum of Fine Arts. Jean-Michel Wilmotte earned his degree in architecture in 1993, allowing him to work on large scale and to develop the concept of "interior design of cities", while maintaining the same attention to the use of "noble materials and extreme attention to finishes" notable in his smaller scaled works. Over the years, the agency has diversified and operates primarily in five key areas: architecture, interior design, museology, urbanism and design. An attention to details allows Jean-Michel Wilmotte and his team to work from the smallest to the largest scale: moving from a house to a skyscraper, from a shop to a corporate headquarters, from a gallery of art to a museum, and from street furnitures to urban design. Currently the agency Wilmotte & Associates has 185 employees from 40 different origins. It has now taken a clear international and multicultural dimension, with projects in over twenty countries around the world. The Firm is now established in four locations in Paris, one in Sophia-Antipolis, one in London and one in Seoul.